So I'll try to catch up here, it's been awhile since I've posted. Got some new artwork from Shaunna Peterson and a small piece from Martin Ontiveros. Check them out.... 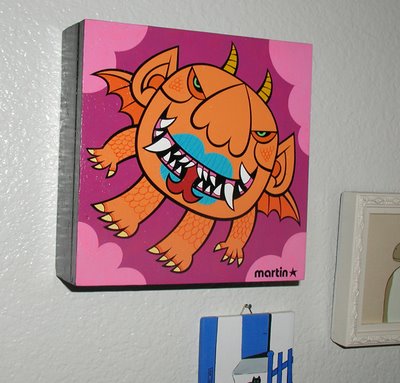 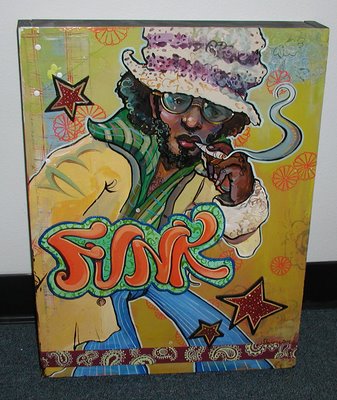 
Last weekend we drove up to San Luis Obispo for the annual Soto family reunion. It's about a 4-5 hour drive from where we live so we wanted to break it up for Shannon (she's not into long car rides!). 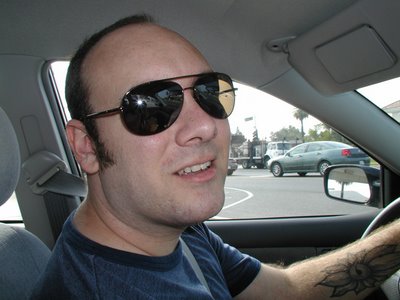 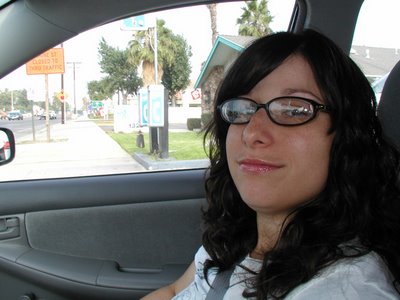 We decided to stop at the Santa Barbara Zoo and check it out. It was pretty nice, not a super big zoo but a good little stop for a few hours to stretch the legs and tire out the kidlet. People always say it's a small world and it's strange how true that is- we ran into Mark Todd and Esther Pearl Watson who were in Santa Barbara visiting artist Maria Rendon. 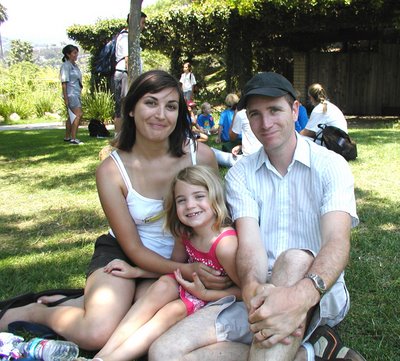 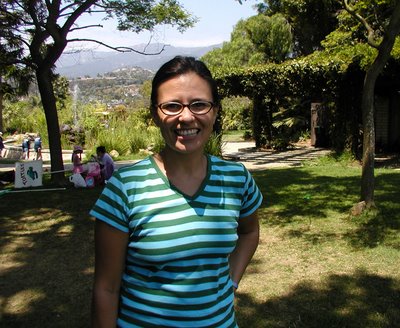 Pretty strange as we'd just seen each other the week before at the Comicon. Small world I guess. I had Maria as a teacher in college, one of my favorite teachers actually. She taught Dimensonal Illustration, which was a fun class that really made you think of illustration in different ways. It was cool seeing her. So we said our goodbyes and explored the zoo some more. 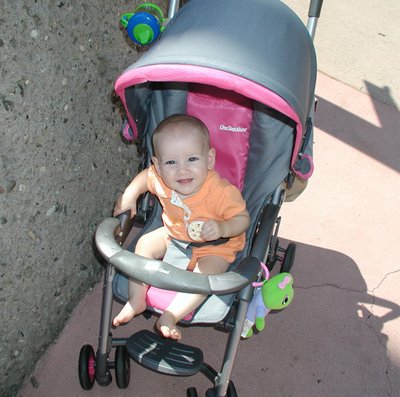 Shannon was kinda freaked out by any large bird or parrot. I think the loudness of their shrill calls really got to her and she'd start crying. Even the Bald Eagle made her cry. So we avoided loud birds for a while. 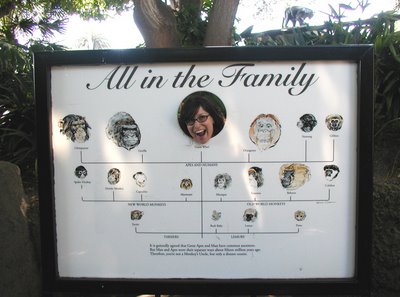 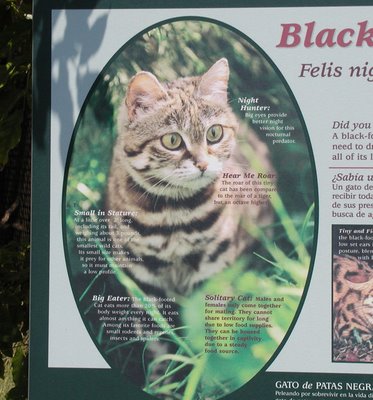 This was some sort of wild cat but looked like a common kitten to me. I'd like to take it home. 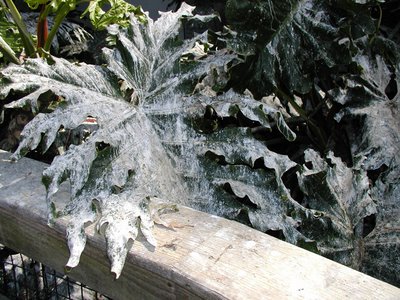 This is poop from some birds. They must eat a lot of fish because the smell... ah nevermind.

Onto San Luis Obispo. We stayed at a Motel6 which was okay. I like their smoking/nonsmoking rooms. Our room didn't smell like smoke luckily. But it was as they say "all good". Lotsa fun hanging out with the brothers and cousins and parents and grandparents. 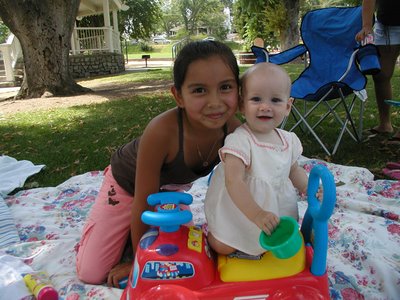 The actual reunion takes place at Templeton Park in Templeton. Lots of good food was eaten, frisbees and softballs were thrown, and sunburns had by many (okay mostly just my brothers Corey and Tim). 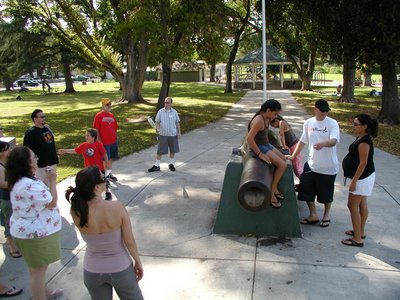 There's this old cannon, been there for 80 years or so that we always get photos taken on since we were kids. Well, we're all adults now but still climb that old beast. 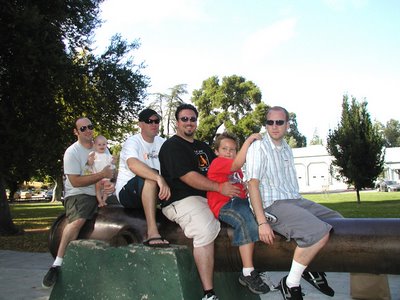 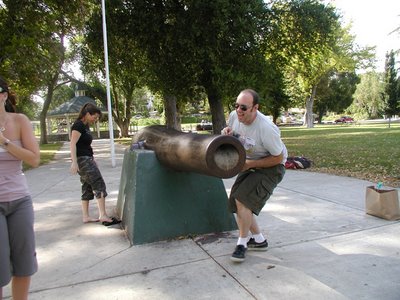 I was trying to rotate off the cannon and reinjured my wrist! I don't know why I'm laughing! 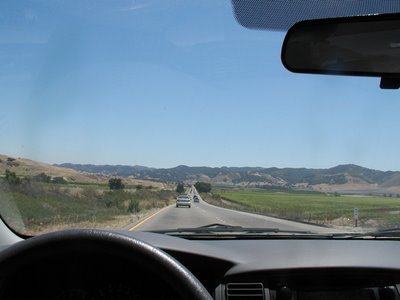 Driving back home the next day was beautiful. Anyone who's been through central CA knows how nice it is, the golden grass and dark green oak trees and the blue sky. Lovely.

Except this Sunday drive was long. We stopped in Santa Barbara again to give Shannon a break and went to check out the mission. It was really nice, I'd recommend it to anyone interested in historical California. I think learning about the missions was my favorite thing about 4th grade.

On the way home we stopped for snacks and gas in La Canada, only an hour from home. When I went to start the car nothing happened. The car wouldn't even try to start. After about an hour the AAA guy showed up, gave us a jump and we were on our way. Luckily only a dead battery and we got home after being on the road for 6 hours through heavy highway 101 traffic. It was good to be home...
Posted by Jeff Soto at 12:14 PM

i live in slo. more small world stuff for ya.

Wow, trippy. I was in a wedding at the SB Zoo this April and stood right where those pics were taken.
I also spend the 4th of July in Cayucos, and hit SLO most days we're there.